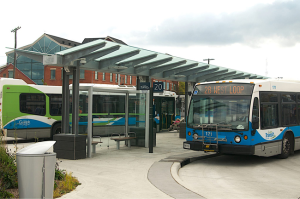 #Guelph Transit Service & Route Review 2015! We’ve heard you. Loud and clear. So let’s do this Guelph!

In January, we conducted two surveys where we asked you for feedback about our customer service and your travel patterns. What we heard from you is that there is an opportunity to provide better transit service to our community by making some changes to our routes and schedules. Using all of the information gathered we have designed several new routes and are proposing changes to others. So please come to one of the public information centres taking place and tell us what you think about these proposed changes. Or click here to comment online using the MindMixer tool. Help us to create a transit system that meets the needs of our community. The proposed changes are not yet approved and can still be modified.  With online engagement already started and Public Information Centres scheduled on March 24 and 26, the time is now! More info: HERE Thank you, Cam