A great flag raising today with the Bangladesh community. It was very nice to have Guelph MP Lloyd Longfield and MPP Liz Sandals out too. Chief DeRuyter and Councillor Piper joined in as well!

International Mother Language Day is an observance held annually on 21 February worldwide to promote awareness of linguistic and cultural diversity and multilingualism. It was first announced by the United Nations Educational, Scientific and Cultural Organization UNESCO on 17 November 1999. Its observance was also formally recognized by the United Nations General Assembly in its resolution establishing 2008 as the International Year of Languages. 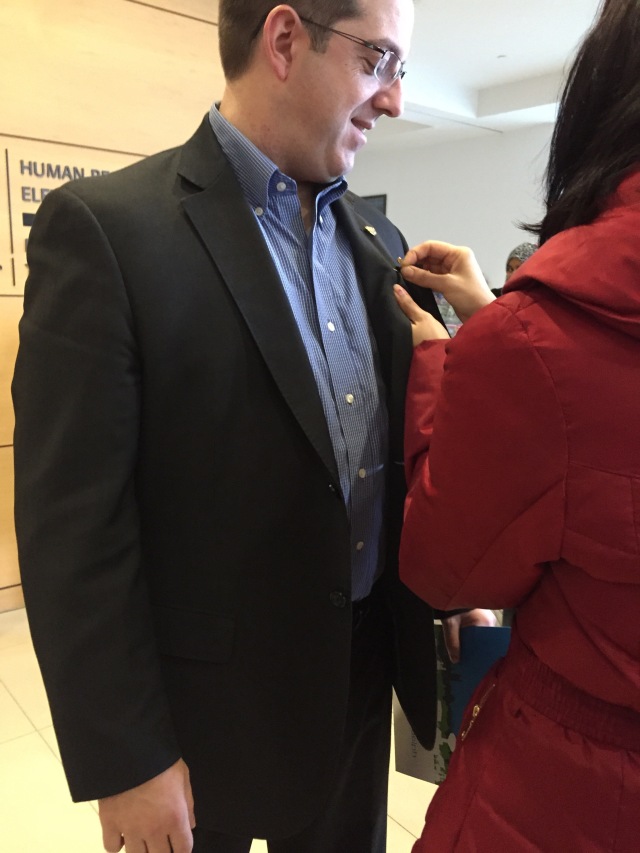 The date represents the day in 1952 when students from different educational institutions such as Dhaka University, Jagannath University, Dhaka Medical College demonstrating for recognition of their language, Bangla, as one of the two national languages of the then Pakistan, were shot and killed by police in Dhaka (near High Court), which is the capital of present-day Bangladesh. 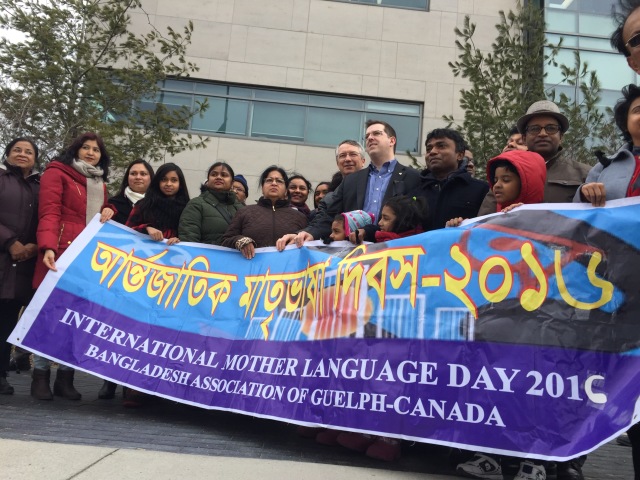 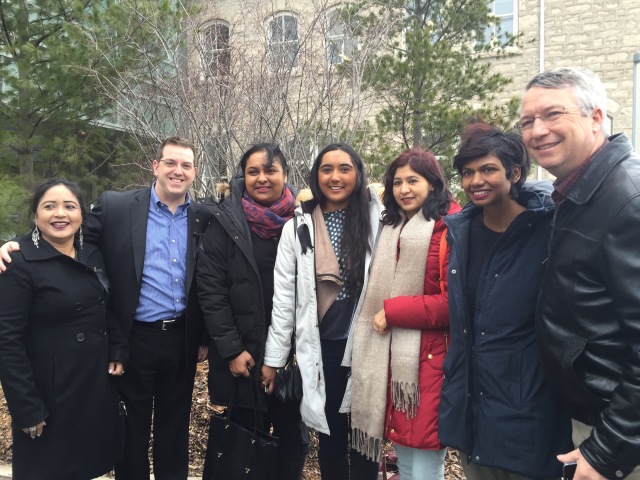 I want to thank both groups for all you do to promote Bengali culture and language, and to help newcomers to our city to settle and feel at home. You are supporting Guelph’s goal of being a welcoming place for people of all cultures. 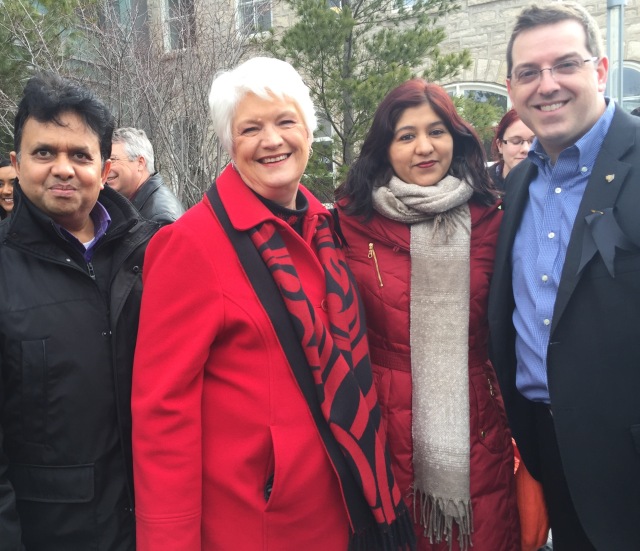 Thank you again, and all the best as you celebrate this month!

Like Loading...
← #Guelph is Stepping Up for New Refugees! Because That’s How Guelph Rolls.
@LakesideHH Coldest Night of the Year Success! #Guelph @LloydLongfield @ChiefDeRuyter @_Bob_Moore →