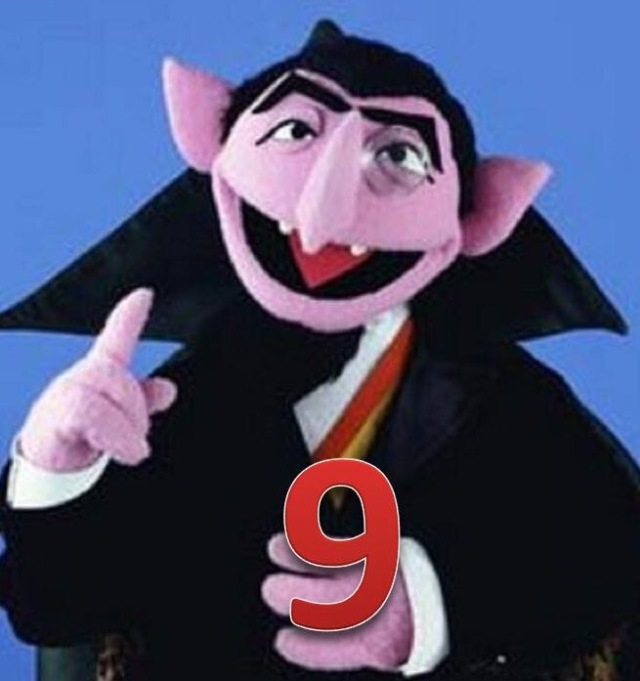 Solar photovoltaic systems have been installed at the following City-owned facilities:

The systems are owned by Envida Community Energy Inc., with the exception of 745 Cardigan Street, which is owned by the Guelph Youth Music Centre. These partnerships allow the City to work with community organizations to generate revenue that is invested back into the community and the City.

“It’s hard to believe it has been almost three years since our decision to install ‎solar panels, generate power and move to renewable energy,” says Gabriella Currie-Ziegler, Executive Director of the Guelph Youth Music Centre. “Our mandate is to enrich the lives of children and youth through music and the arts, and within that, help to create a better future. Solar energy helps ensure a better tomorrow and that’s important to us.”

Like Loading...
← Radio Interview With Mayor of Lafayette and Yours Truly! #Guelph
@Givesome_Gives Opens in #Guelph Today With a Challenge! →