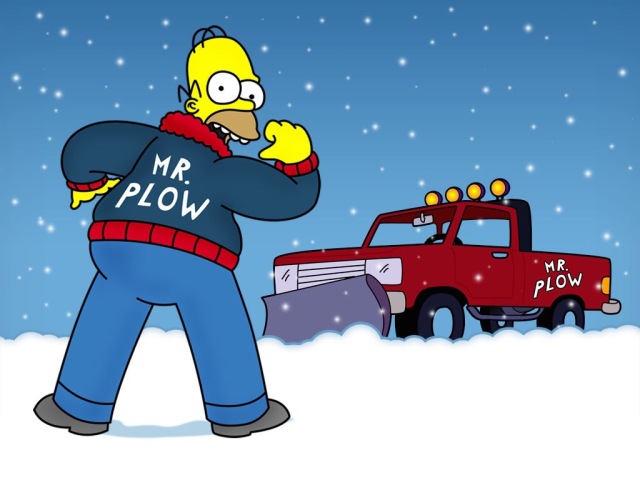 Sign up for plow out email alerts at guelph.ca/snow!

Guelph, Ont., November 9, 2018 – You may not be thinking about snow yet, but the City of Guelph is already knee deep in winter maintenance plans to keep all all roads, bike lanes and sidewalks safe.

“Trucks and sidewalk plows are prepped and ready, salt is piled up at the Salt Management Facility and Plow Tracker is up and running,” says Doug Godfrey, general manager of Operations at the City of Guelph.

Each year, the City prepares for two kinds of winter maintenance: normal operations with sanding and salting, and major weather events that require a plow out. A plow out is announced after a total of 10 centimetres of snow has fallen. During a plow out, residents are asked to remove their cars from City streets and the parking exemption  for overnight on-street parking is suspended for 48 hours. The City budgets for six plows out every season.

“It can take up to 48 hours after a storm for us to clear all roads, and up to three days to clear 660 kilometres of sidewalks,” Godrey says. “That’s why it’s important in those first couple of days for residents to be a little patient — our crews are doing their best.”

The City’s sidewalks alone, if stretched end-to-end, would reach from Guelph to Montreal.

There are a two ways residents can check in on what the City is doing to maintain City streets, bike lanes and sidewalks.

Residents can lend a hand during major snow events by:

Like Loading...
← A First for #Guelph! Hindu Flag Raised! Thank you @HSoGuelph!
4 Years in a row! #Guelph Makes Top 10! #GuelphProud →